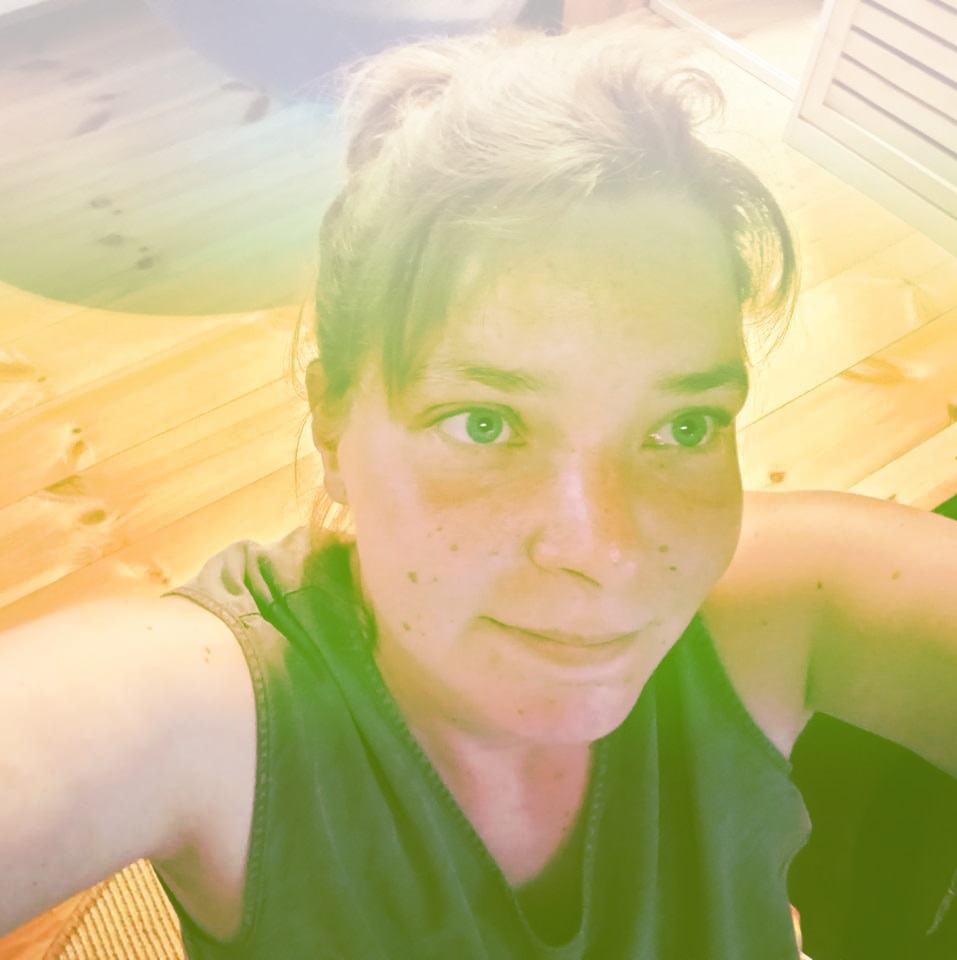 I want to write.. I am missing my book, the dragon one. For real. I wrote some phone numbers inside, someone could call them and ask for if he may send this book to anywhere. To me of course. But he/she won’t. Noone cares about dragon books. It must be, still, in psychiatry. Nevermind. Someone said you will get everything back what you lose some time. I don’t want a guitar because I don’t play any more. My powers are off for playing guitar. But, some how, in a very special way I will get back my fucking Nokia phone. I smashed it at a wall outside during one of my worst paranoia states, I thought an atomic war would start right now and the government of ASIA, AMERICA and EUROPE at the same time they would listen to my words and connect via my Nokia phone.

The smarties would travel Scandinavia, the Money Kids would travel America and those socialists they would go to East Asia and the most intelligent and calm people like me they should stay in Germany because Germany rules the whole world. A triangle you know and Germany in the centre. That was my paranoia. I broke everything. Even my headphones. But some how someone found my Nokia and he phoned my Mom and he will send it back.

THIS is magic.
Unbreakable Love… 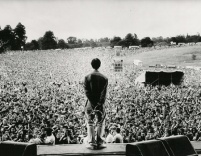 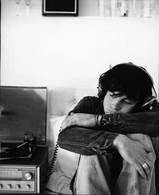